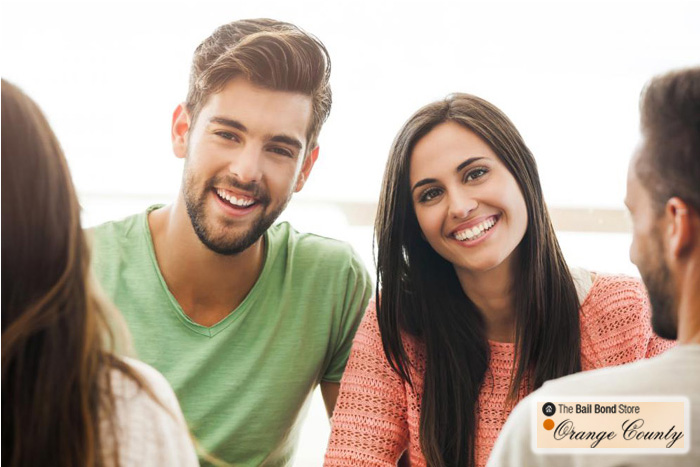 Coaching someone on how to react when they learn their loved one has been arrested and put into jail is near impossible. For one, no one anticipates such a call or has time to prepare themselves on how to react when they get the call. Secondly, it is such a heavy situation that all kinds of emotions will run high and low. Each person has a different personality and demeanor. Each defendant’s arrest situation will be different. Here are some tips we like to provide our clients with that might help you guide how you react when you pick your loved one up from jail after bailing him or her out.

There is no predicting what exactly will happen from the moment you bail your loved one out of jail, but we do hope things run as smoothly and progressively as possible. If, and when, you need bail bond help, call up Irvine Bail Bond Store at 714-648-0586 or chat with a professional online. We are here to help you, help your loved one.

Major Bail Bond Benefits You May Not Know About 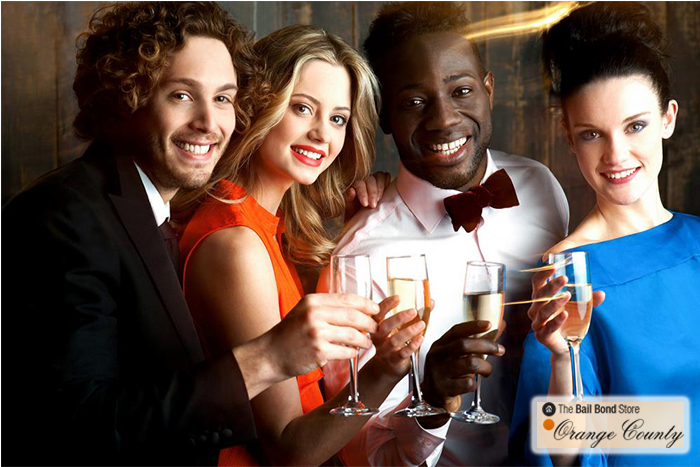 Being in jail is simply sitting around all day doing and nothing, having a few just-okay meals, and being allowed outside, maybe, for a few hours. Other than that, there is not much to it, pretty boring and miserable. As silly as it sounds, being in jail is actually hard work.

That being said, do you see benefits to using bail bonds to get out of jail? By bailing out of jail, you can stay at your current, well-paying job, you can afford comforts and luxuries, and you do not have to worry about your safety among the other defendants.

Irvine Bail Bond Store can provide bail bonds for you if and when you need one for yourself or someone you care about. Learn more by talking to one of our bail agents online or 714-648-0586. We are a 24/7 company so when you need us, we will be there.

Applying for a bail bond is a quick and simple process, but there is no room for error. A bail bond can just as easily be revoked as it is granted, and obviously, no one wants that. Here are 3 important tips to follow when getting a bail bond:

Everyone wants you to succeed while out on bail, your friends and family, the judge and court, and your Irvine Bail Bond Store team. None of us want to see you fail and taken back into custody. We are all here to support you in the many, ways that we can.

Irvine Bail Bond Store’s way of supporting you is by providing you with bail bond assistance. Consultations are free and we welcome you to speak with one of our bail agents to get a better feel for what exactly we can do for you.

You Cannot Leave Your Gun Just Anywhere in Your Home 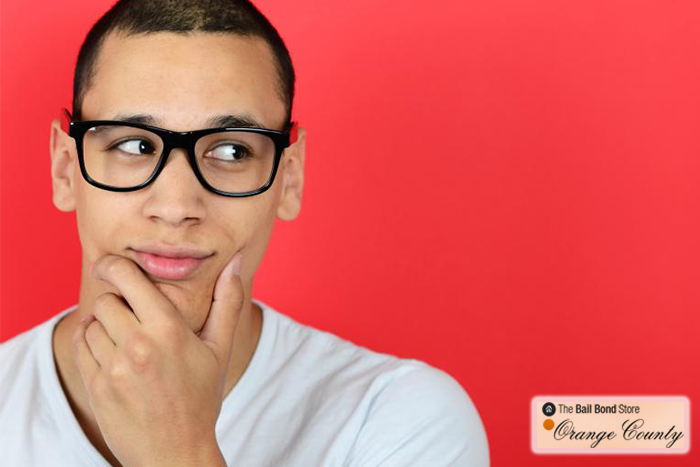 Grey’s Anatomy recently aired an episode where a young boy accidentally shot his friend because the two found a gun in the home; the gun belonged to one of the parents. No one ever intended any harm, but the gun was poorly stored at home. This episode prompted us to highlight California’s gun storage laws, laws that do not get enough attention as do other gun-related laws.

California gun owners must keep their firearms locked away in a safe and secure place where others, especially children, cannot get to it. Though it is not a law, but rather a safety measure, gun owners are also encouraged to remove all ammo from the gun. If a loaded gun is kept in an unlocked dresser that any youth or child can access, then the owner is committing criminal storage of a firearm. By the books, they can be punished with fines and jail or prison time. Their conscience may also be punished knowing that because they were careless with the storage of their firearm, they are unintentionally, yet directly responsible, for the injuries or death of another.

Please talk to us here at Irvine Bail Bond Store if you ever need to get yourself, or another, out of jail because of gun law violations.

We hope that in your case, bail is an option and if so, we encourage you to bail out of jail with a bail bond. Irvine Bail Bond Store can be reached online or on the phone at 714-648-0586.