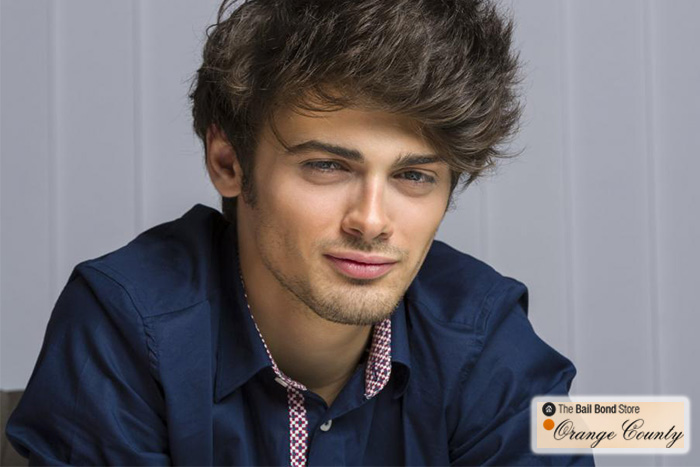 Hoverboard laws are continuing to get stricter.

In January, a number of hoverboard laws in California began: riders had to be at least 16 and wear a helmet, for example. They could ride on sidewalks or streets where the posted speed limit was no more than 35 miles per hour. These are state-wide laws.

Individual cities can get into more laws that would apply only to them, and that is exactly what Long Beach is doing. The City Council recently voted to ban hoverboards from sidewalks, meaning they must now only be used on those streets and obey the same rules as cyclists. This is to keep sidewalks in Long Beach pedestrian friendly.

Anyone violating any hoverboard laws can be slapped with a fine and anyone caught under the influence and riding a hoverboard may even be cited with a DUI.

Hoverboard riders must watch out for their safety now, especially if they are riding on the streets, and all other drivers, cyclists, and skaters must also beware that they have some new wheels to share the streets with. Just like a cyclist can be hit by a car, so can a hoverboard rider and that is not going to be a pretty sight to look at or a pretty situation to deal with afterwards – jail?

Getting out of jail, though, will be easy with a bail bond from Dana Point Bail Bond Store. Chat with us online right now or call 714-648-0586 to learn more about the bail bond process. 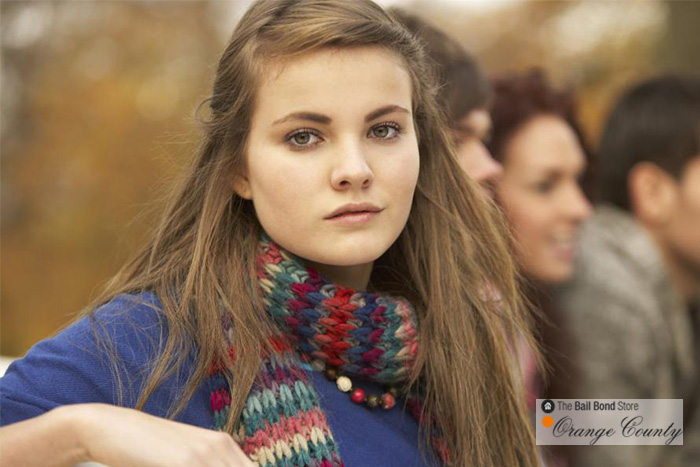 Admitting to something so serious like getting arrested can be very hard to do but once you get it over with, you’ll find your uphill climb to be much easier.

No matter what the crime you committed was, you always know there are certain people you can talk to openly. This revelation to them likely won’t come without disappointment or anger, but it will also come with much needed support and assurance from them. From financial help to making calls for lawyers or support groups, they’ll help carry some of the load. You’ve got more than enough to focus on from here on out and wherever there is room for a loved one to help take over, let them.

Having an arrest record is a huge secret to keep throughout your lifetime. If you keep it to yourself, you will continue to stress about it even after your case has ended. You must forgive yourself for your actions and a part of accomplishing this is involving at least a close circle of inner confidants.

Arrested people are offered bail and it is definitely a good idea for the defendant to post bail. This allows them space, time, and room to evaluate the situation, handle it properly, and feel support from loved ones. Bail can be affordable with bail bonds from Dana Point Bail Bond Store.

Learn more by calling 714-648-0586. Speak with someone from Dana Point Bail Bond Store to get all of your questions answered right away!