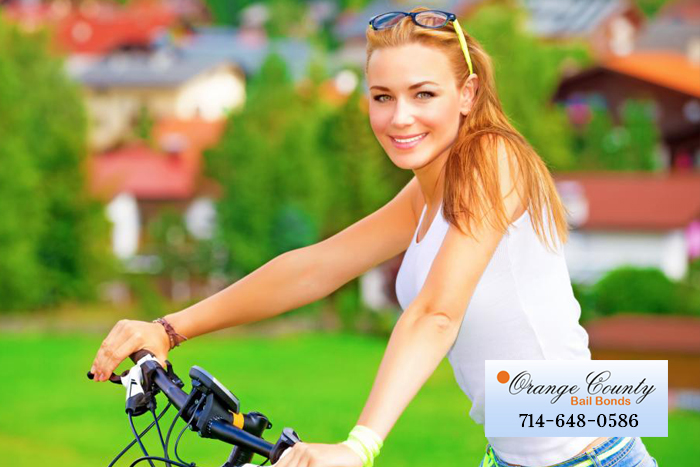 In stressful times, it’s easy to forget your rights if you are arrested. Sometimes, you may not even know of all your rights because the police may not explicitly tell them all to you, unless you ask.

For us at Yorba Linda Bail Bond Store, it is a part of our goal to protect and uphold these rights for you. Chat with us if you have any questions, concerns, or need bail help. You can start an online chat with one of our representatives, or you can call us at 714-648-0586. We’re available 24/7!

You Could Get Ticketed Just For Crossing Some Los Angeles Streets 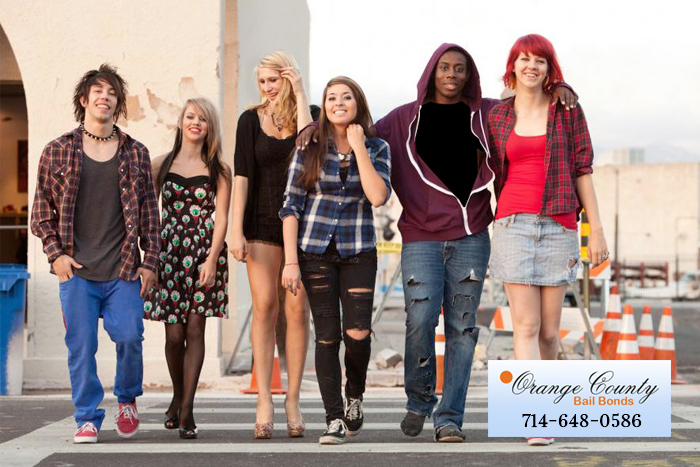 The situation has been brought to light by a man in his early 20s who was cited $197 for dashing across an intersection when the crossing countdown still had 10 seconds on it – plenty of time for him to catch the bus on the other side of the street so he can get to school. Instead, he missed the bus when a police officer stopped him and issued the ticket.

Recent studies have shown that with the population growth and revitalization of Downtown Los Angeles, 4 times as many similar tickets have been given out as other Los Angeles neighborhoods. This has sparked many to urge the city and the law enforcement to change this silly law and keep up with modern times.

But, until that change happens, we encourage all you Angelenos to take precaution when you see the flashing red hand with a countdown and are considering stepping off the curb – even if you have more than enough time to safely make it across the intersection without running. The fact of the matter is that legally, once the walking signal changes to the flashing red hand, you are not supposed to cross. You can get cited for this infraction (crazy, we know!) and it will not be cheap, considering that this is such a harmless infraction.

Do not hesitate to call, consultations with a Orange County Bail Bond Store agent is FREE, so call now at 714-648-0586.

What Not To Do When You Are Arrested 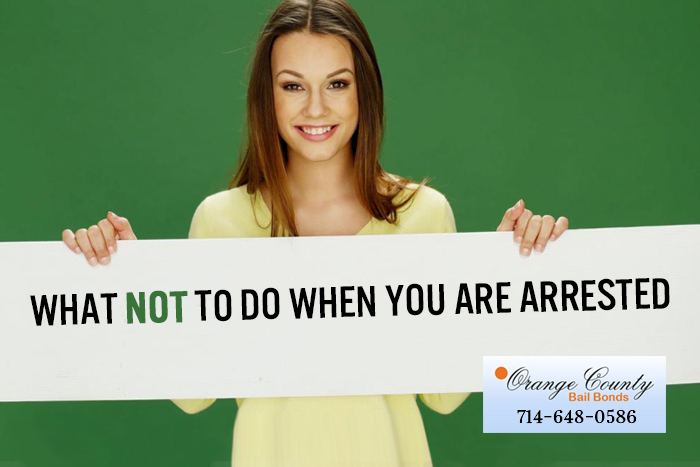 By getting arrested, you’re already facing some trouble and consequences. But you don’t want to open the door to make these consequences any worse than what they already are. Here are some things you should not do if you are arrested:

Even though the police have authority and are intimidating, they cannot step on your rights. Don’t cause any more trouble than the damage that has already been done. Just await instruction from your lawyer and the judge.

Newport Beach Bail Bond Store gets you out as fast as possible. Every person is innocent until proven guilty so you deserve the chance to prove your innocence. That is most effective when you have bailed out of jail and have the time and space to properly prepare your defense.