Flexibility Has Never Been More Attractive 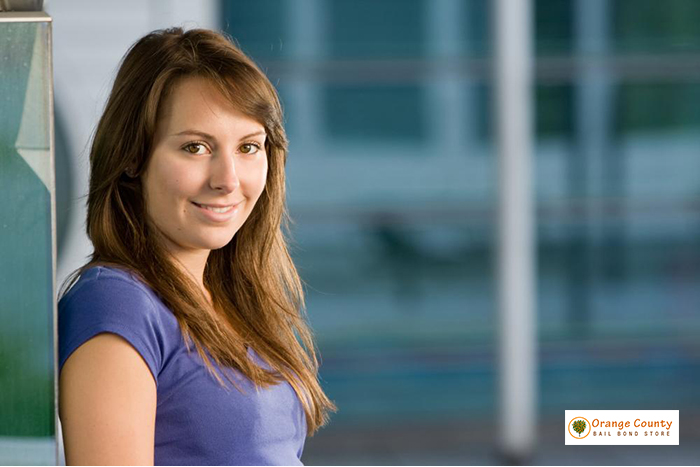 Paying for bail is daunting for everyone. Who wants to pay thousands, hundreds of thousands of dollars to get out of jail? I mean obviously everyone would want to get out of jail, or help get that loved one of theirs out of jail. But at the same time, the idea of letting that much money go is frightening and worrisome.

Thankfully (well, somewhat thankfully), bail bonds exist – a much more affordable and ideal alternative to paying for cash bail. Payment is still required, but the sum would be only 10% of what you’d otherwise be paying for cash bail. And it gets better – it’s paid off over an extended period of time on a payment plan. Much more ideal, isn’t it? Perhaps the main negative to bail bonds is that this 10% (called the premium) is not refunded at the end of trial, whereas cash bail can potentially be returned.

Even then though, bail bonds are much more attractive for the majority of people needing to bail themselves or a loved one out of jail. There is more flexibility and they get a professional bail bond agent to assist them for the entire process.

Get more details on bail bonds and a bail bond payment plan by calling up Orange County Bail Bond Store at 714-648-0586 or by chatting with a representative online.