What’s better; a bail agent or a bail bondsman? These two titles may sound different but they really mean the same thing. A bail agent is a bail bondsman and vice versa. How much does a bail bond cost? Pricing is dependent on the amount of the bail. In California, bail bonds companies charge 10% […] 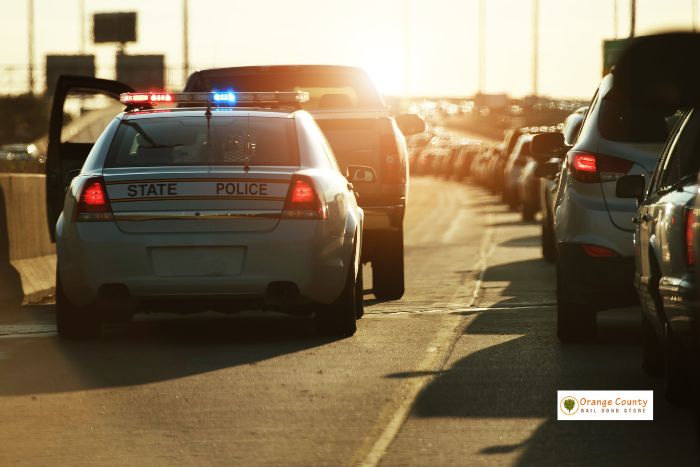 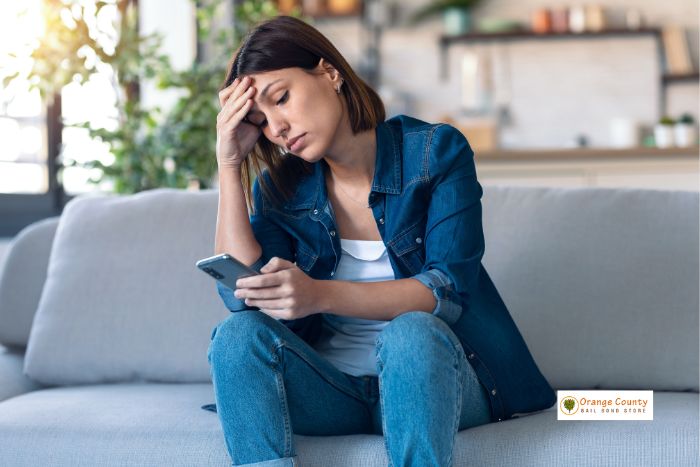 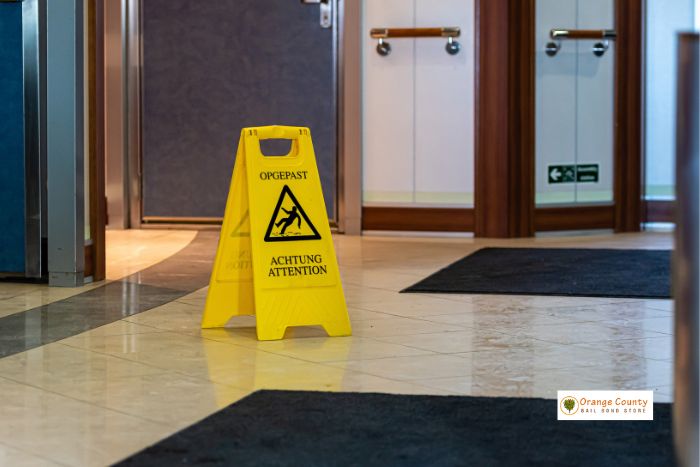 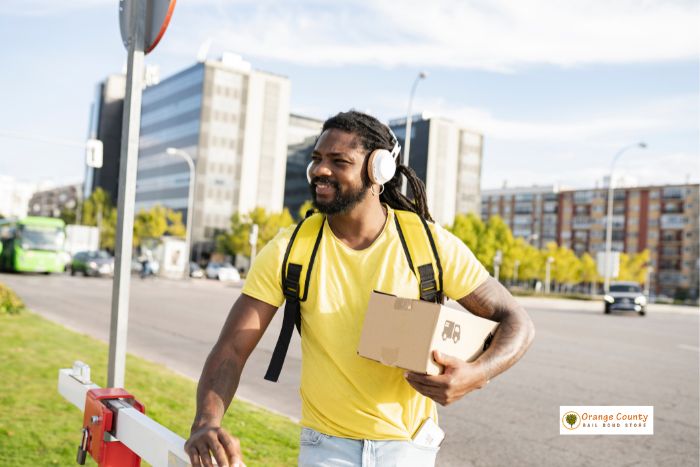