We Offer The Best Bail Help In Anaheim, California

Do you have questions on how the bail process works in California? Call our office to speak with a licensed bail agent! Our consultations are Free and an agent is available to assist you 24 hours a day. 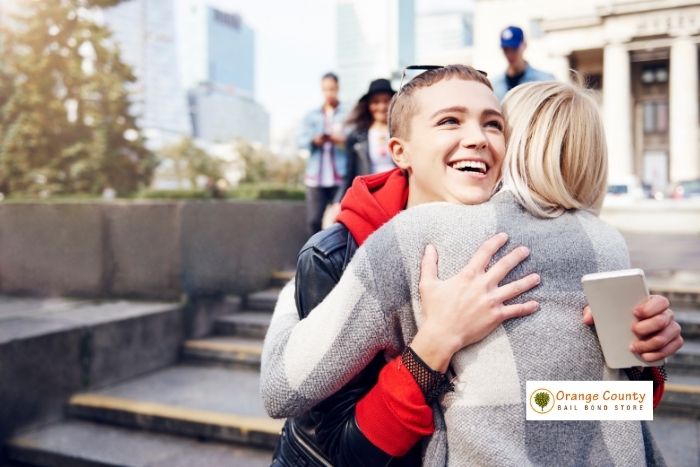 At Bail Bonds in Anaheim, a licensed agent will always be there to handle your questions and inquiries throughout this difficult process. We offer the best bail bond help in the entire state of California. We have been helping Californians for 28 years, and have plenty of skill and talent with giving our clients the best bail bond experience. 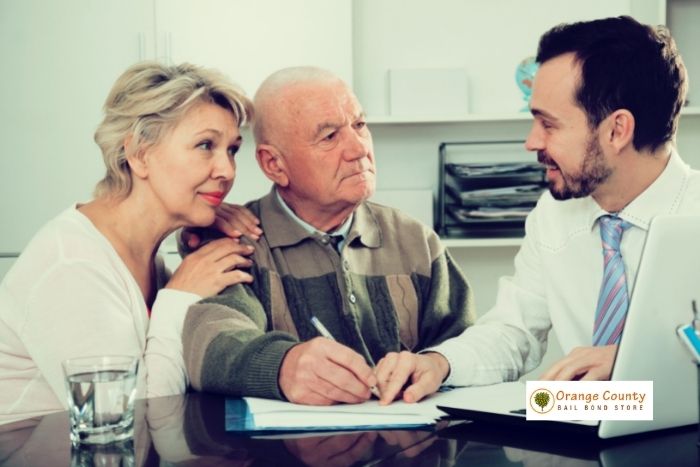 WE OFFER THE BEST BAIL HELP FOR FELONY OFFENSES

Felony charges aren’t a laughing matter. The consequences of a felony conviction include potentially losing your gun ownership rights, having a difficult time finding things like employment and housing, and even being incarcerated in state prison. Felony charges often mean your bail is set higher than if you were simply facing misdemeanor charges.

Some people mistakenly think that since they’re charged with a felony, they don’t have the option of taking out a bail bond. We don’t understand how or why this rumor was started, but we can honestly say it’s not true. As long as bail is set by the court, you’re entitled to apply for a bail bond. In fact, since the required bail is usually higher for a felony than a misdemeanor, a bail bond is probably your best option.

Getting a bail bond when you’re facing felony charges is probably going to be easier than you think. The first step is finding out how much bail money you need. Once you have that information, all that’s left is contacting Bail Bonds in Anaheim. We specialize in providing people like you with bail bonds.

We strongly encourage you to take advantage of our 24/7 consultation service. During this consultation, you’ll learn how our 10% fee works. Discover if you’re eligible for a 10% discount. You’ll even have an opportunity to get information about our no money down, zero interest, and flexible payment plans. We strongly urge you to ask lots of questions during the consultation. The more questions you ask, the easier it is to decide if an Bail Bonds in Anaheim bail bond is the right choice for you.