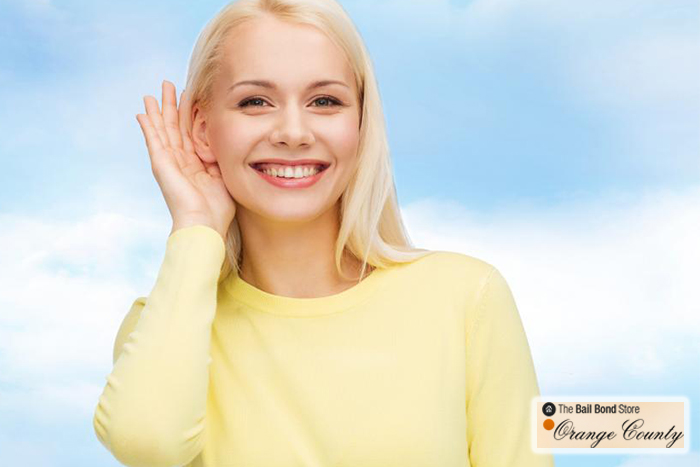 A lot of what people understand about the bail bond industry, before ever finding out they will need a bail bond, is what they see on television. Even then, what they learn from television about bail bonds is very little, and certainly not the whole picture. We are here to spill some truths by debunking common myths surrounding the bail bonds industry.

Myth: Only family members can help bail out the individual.
Truth: Simply put, anyone willing to help the individual pay for bail, can do so. Multiple parties can pay for the bail bond.

Myth: Bail bonds must be paid for in cash.

Truth: Bail bond payments can be made in cash, credit or debit, or check form.

Myth: Bail agents can lower the cost of bail.

Truth: Bail agents do not have the authority to lower bail, nor can they speak to a judge about lowering it. In California, bail bonds have to be 10% of the bail price.

While there is plenty to learn about bail bonds, especially if you need one for yourself or a loved one, they are fairly easy to understand. Orange County Bail Bond Store is available around the clock to answer questions, take care of your concerns, and even provide free consultations.