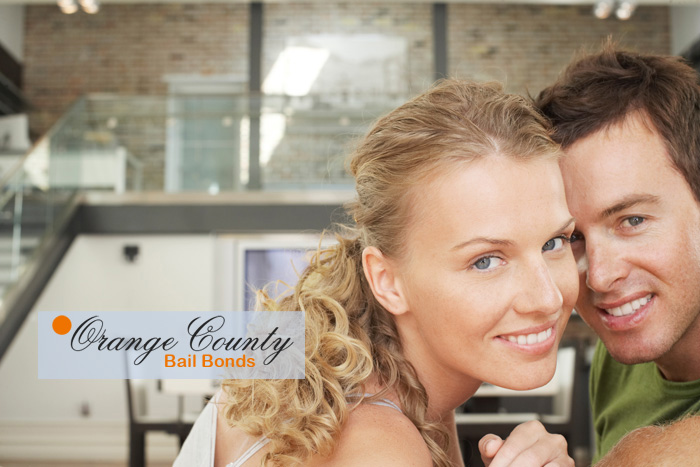 Unlike several other bail bonds companies who left you more confused than when you went in, the bondsmen at Orange County Bail Bond Store will teach you about the bail process. They take the time to sit with you and explain everything you want to know. They explain bail prices and how they’re set and determined. They’ll explain the bonding process to you and they’ll even explain the contract to you. A lot of other companies won’t do that.

Going from being a free individual to being arrested can happen in an instant, but getting booked after being arrested can take several hours. During this time, your family can’t bail you out. You can’t be bailed out of the system until you’re in the system. Most companies when they see you aren’t even booked yet, will tell your family to call back once you’re booked, but don’t tell your family how to even figure out if you’re booked. Orange County Bail Bond Store won’t do that.

The agents want to get you bailed out as fast as they can. They’ll work with your family and try to get as much information as your family has to try and set up the bail bond. This way once the jail has finished booking you, the bondsman will be close to or ready to bail you out. This will get you out of jail faster than Orange County Bail Bond Store’ competitors.

As soon as you call Orange County Bail Bond Store, their agents begin working as fast as they can to bail you out of jail. They not only work for your family, they work with them to help your family take care of you. The agent can help your family by figuring out a payment process with a down payment and monthly payments that are actually affordable. When working with a Orange County Bail Bond Store bail bondsman, you can tell they absolutely care.

Rich history. Integrity. A professional business approach. Our word is our bond.

Call 1-714-648-0586 today to speak to a licensed Bail Bondsman who can help you obtain the release of those who have been arrested and detained.