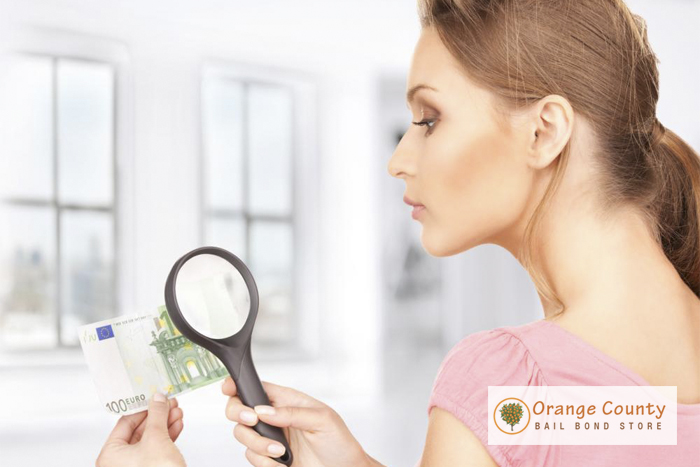 Money is a very precious resource that everyone spends a lot of time trying to get. After all, this is why everyone goes to work five days a week. It is safe to assume that if people weren’t getting paid, then they wouldn’t go to work. That being said, money isn’t easy to get, but everyone needs it to pay bills, purchase food, and hopefully have some leftover for something fun.

Since money can be so difficult to earn, some people try to take shortcuts in order to get more for themselves. One particular way that they do this is by making their own money. This seems like such a simple thing, a person printing their own money, but as many correctly assumed, it is very illegal.

Why Counterfeiting Is Bad

The idea of simply making more money so everyone can have enough sounds like a simple solution to poverty, however, it is not that simple. Basic economics shows that the more of something there is, the less valuable it is. This is why dirt is considered worthless, because it is available everywhere, while diamonds are so valuable.

US Law On Counterfeiting

The crime of money counterfeiting is made illegal under 18 US Code § 471. This law states that anyone who intentionally makes, forges, counterfeits, or alters any obligation or security of the United States is guilty of counterfeiting. In this description, security is used to mean money. It, combined with obligation, also has the added benefit of including other valuable pieces of paper, including:

It is important to note that a person is only guilty of counterfeiting when trying to use a counterfeit bill if they know it is counterfeit. If a person unknowingly used the bill to try and but something because they themselves, thought it was real, they are not guilty. This is due to the fact that they did not intentionally try to defraud anyone.

The Penalties for Counterfeiting Money

Counterfeiting money is a very big deal and as such, the crime comes with some harsh consequences. Counterfeiting is a felony offense under federal law. If a person is charged with counterfeiting, they will face:

If someone else, other than the person accused of counterfeiting, gains or loses money, then the defendant will face harsher consequences. This can include fines that are up to double the amount of financial gain or loss.

Don’t Print Your Own Money

Even though the thought of a person printing their own money may seem harmless, it is very illegal due to how it can devalue the money already in circulation. The US Treasury is in charge of printing all US money in order to help control its value. Anyone who tries to cheat their way into getting more money through counterfeiting is just causing problems.

Anyone caught printing counterfeit bills, or any other forms of US securities or obligations will face harsh criminal charges. 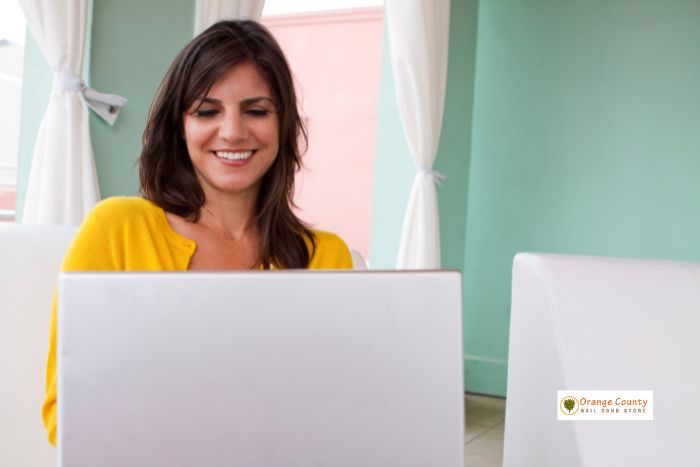 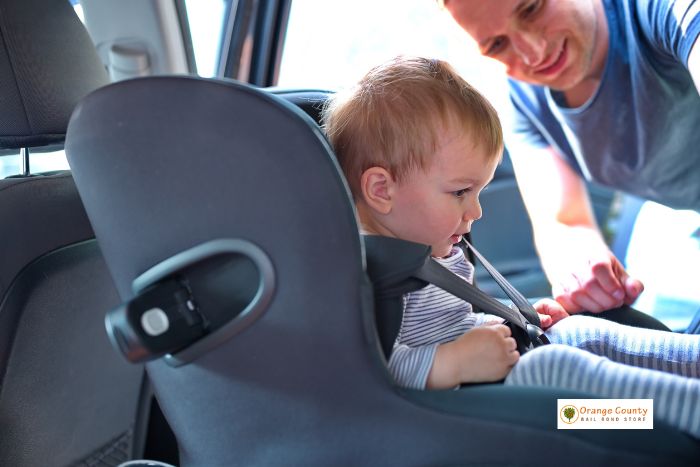 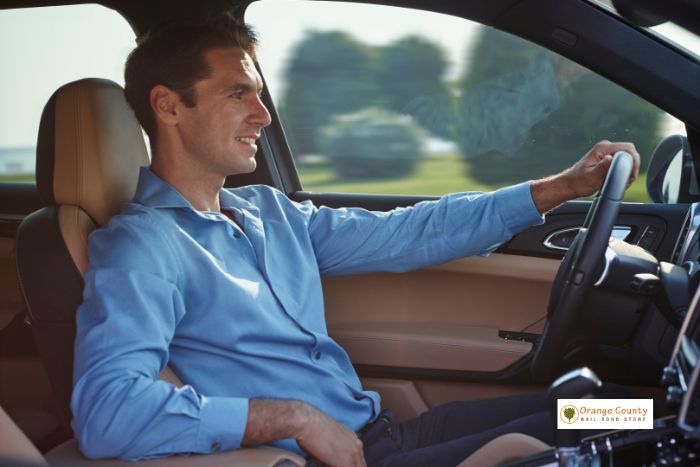 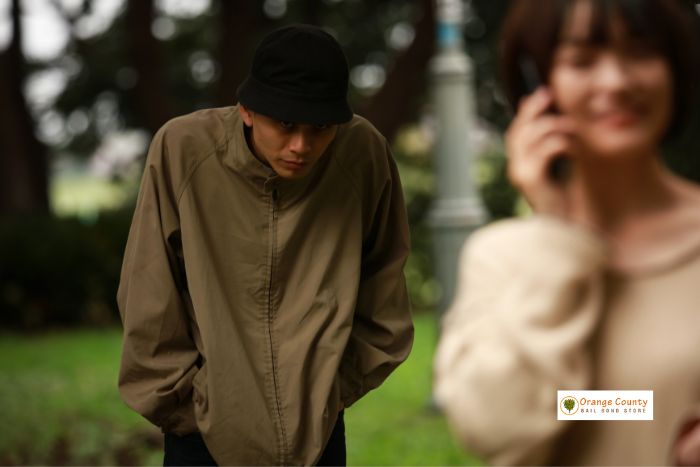 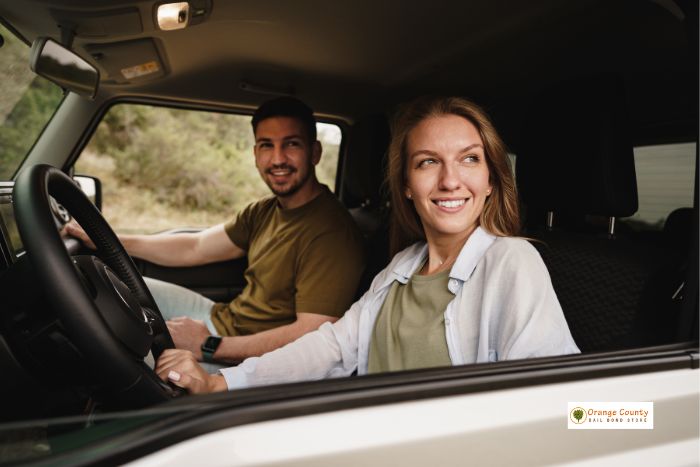