It’s important to understand that there are sub-categories of domestic violence which include:

It’s not unusual for domestic violence cases to involve both domestic battery and domestic assault.

Who Can File Domestic Violence Charges

Many people are surprised to learn that domestic violence is one of California’s wobbler crimes. That means it can be charged as either a misdemeanor or felony. When the prosecutor is looking at the case, they consider many variables when deciding if they want to pursue misdemeanor or felony charges.

Considerations for the type of domestic violence offense you will be charged with include:

The punishment for misdemeanor domestic battery includes a year in county jail and a $2,000 fine.

Domestic violence is one of California’s wobbler crimes. Prosecutors consider many variables when deciding if they want to pursue misdemeanor or felony charges. 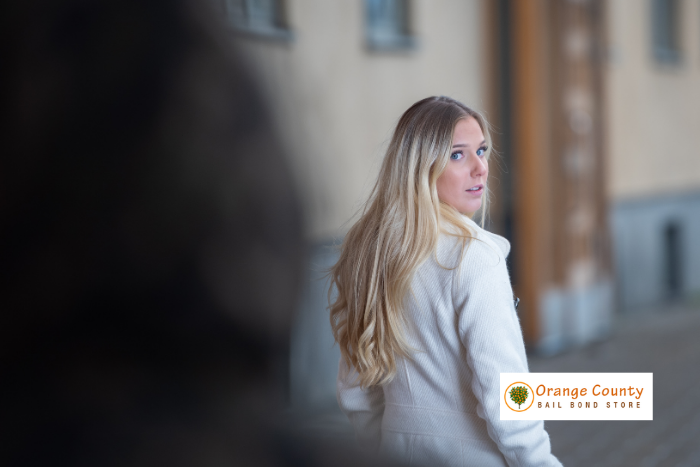 What is Felony Stalking

While everyone knows that stalking is a crime, few realize that it can be a felony or a misdemeanor (and …
Read More 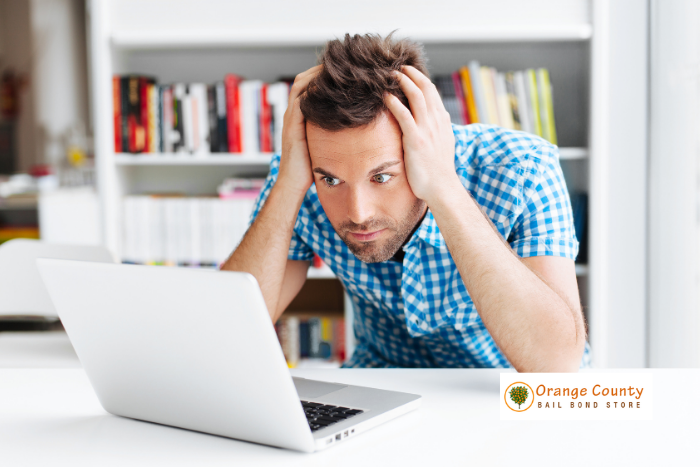 What is a Bench Warrant?

California has three different types of warrants. Each one serves a different purpose. Search warrants and arrest warrants are the …
Read More 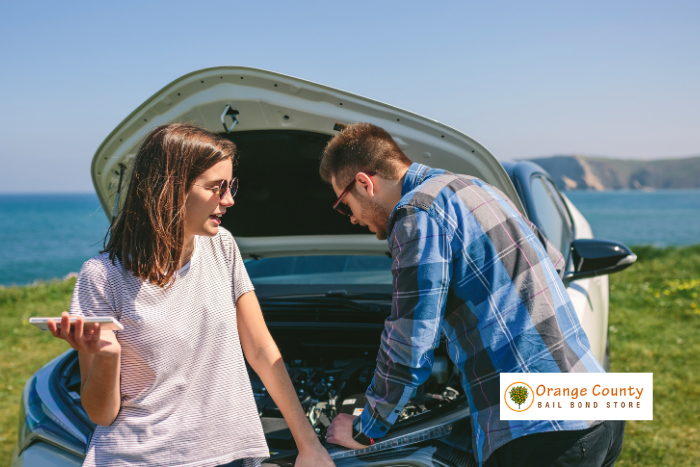 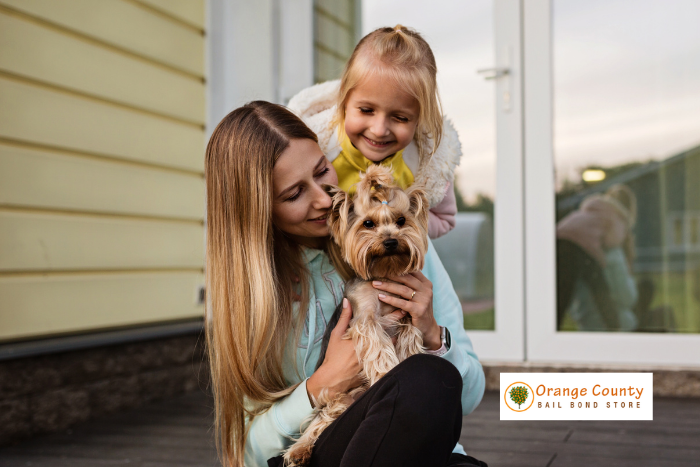 Penalties of Stealing and Holding Pets for Ransom

You love your pets and would do anything for them. Unfortunately, the world is full of people who know how …
Read More 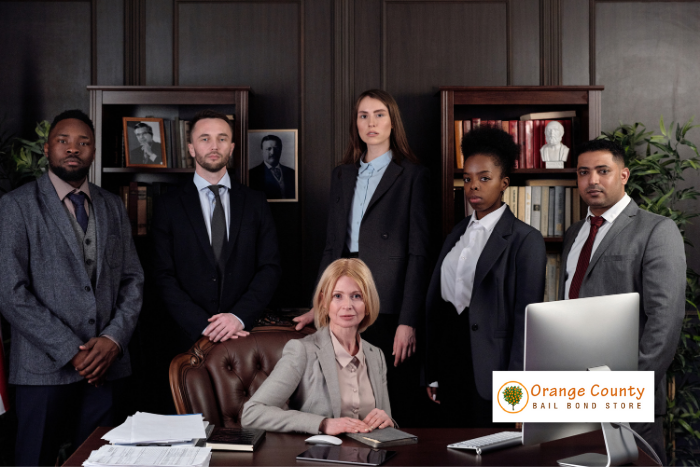 Laws Every Californian Should Know About

If you call California home, there are a few laws you should familiarize yourself with to avoid finding yourself on …
Read More