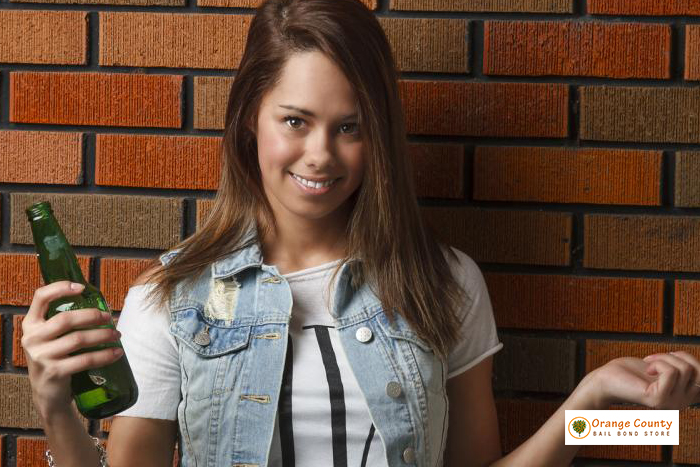 Even if it happens under your roof and under your supervision, underage drinking is illegal in California.

The minimum drinking age across the United States is 21, but there are some states that allow exceptions to this rule when teens are drinking in the presence of, and with the permission of their parents. Some of those states include Virginia, South Carolina, and New Mexico. California is excluded from this list, meaning that even if a parent gives their 20 year old a sip of their cocktail, they can get in trouble.

In California, supplying a minor with alcohol is most often a misdemeanor offense. Adults who are charged with this misdemeanor will face time in jail, up to 1 year, though it is usually less than 2 months. They will also pay a fine of no more than $5,000, but fines between $500 and $1,000 are more common. There will be a court fee of $100-$200, and they could be placed on probation. Probation requirements would vary; it could be that the person just needs to check in with a probation officer every now and then or they may need to maintain a steady job. If it was a business that supplied alcohol to a minor, that business can lose its alcohol license and they would have additional fees to pay.

If someone is seriously injured or killed as a direct result of underage drinking, then the charges are brought up to a felony offense. In this case, consequences include 1+ years in prison, thousands of dollars in fines, probation, and again, a lost liquor license if applicable.

You cannot expect the court to be forgiving if a parent supplies alcohol to their child. There is just no way of knowing if the judge will be kind or not. Everybody knows the minimum drinking age is 21 and that there are no exceptions to this rule. Due to this law, there is no reason a parent should give alcohol to their underage children.