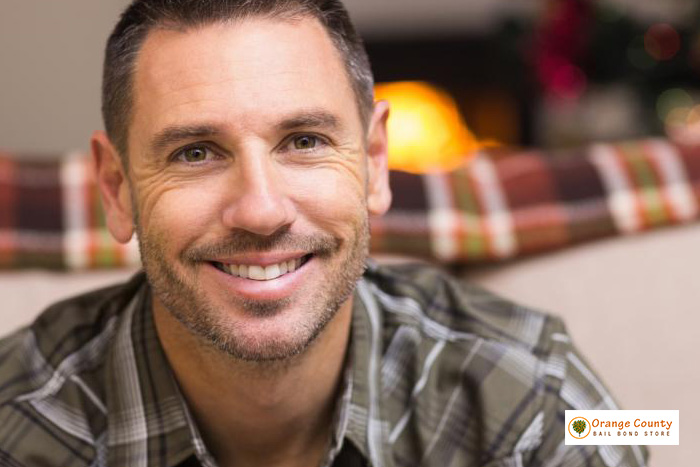 You may not have to like the police, but you sure as heck better respect them. They have tough jobs and hold quite a bit of authority and power. One wrong move can cause them to think twice about you. Don’t want trouble with the police? Just respect them.

Part of respecting police includes knowing how to conduct yourself when you are in their presence. They tell you to put your hands where they can see them: do it. That’s respect. They ask you an innocent question: answer it. In the middle of a heated conversation and they angrily shout at you to calm down: do it. That’s respect. Your cooperation, even if you guys have been yelling at each other, is respect.

What happens if you do not comply with the officer’s requests? They can arrest you. Throw you in jail. Make you face a trial. The situation could have been handled much better, but now this is what you have to go through. You have a right to post bail and if you are allowed it, contact Orange County Bail Bond Store.

Respect for others, including the police, is important. It has a hold on your reputation and can change how things turn out for you. Your best chances at anything, is always led with having respect for yourself and others.