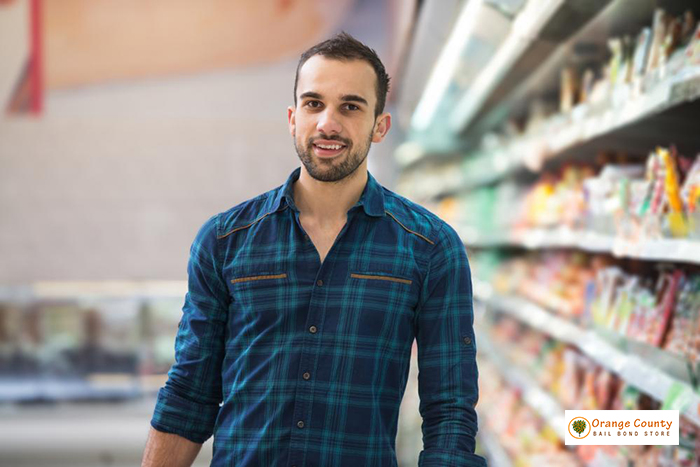 Bail is an amount of money that is assigned to a defendant and must be paid for him or her to get out of jail. The bail is set by a judge at the defendant’s arraignment hearing. Bail, especially in California, is usually set in the price range of thousands of dollars. If you are like most people, you do not have thousands of dollars just lying around, waiting to be used. You probably cannot afford to pay for your loved one’s bail, which is why you will want to look into getting a bail bond.

A bail bond is a bond provided by a bail agent to help you get your friend or family member out of jail. You pay the bail agent a fee, called a premium, which is 10% of your loved one’s bail. The bail agent will then pay your loved one’s bail for you. This means that you get to bail your loved one out of jail for 90% less than what you would have needed to pay by yourself. An added advantage of bail bonds, is that they can be paid off with a payment plan, which makes them even more affordable than they already were.

Now you can understand why the difference between bail and bail bonds is so important. You can save 90% by paying for a bail bond instead of a bail. If you need to bail a loved one out of jail, be sure to contact the professionals at Orange County Bail Bond Store.