When people are looking to move, they always want to make sure that the place they are moving to is safe. Figuring out if a particular city is safe or not requires a lot of work, more than the average individual can do on their own, and that’s just for one city. If a person wants to compare the safety of multiple cities, they need to look at a professionally done study.

There are several different ways that cities can be ranked in safety. Each study conducts itself a little differently than others. However, they all typically have a few similarities. Every study will examine the violent and property crime statistics for each city. What differs is how much they weigh those crimes when calculating the city’s safety.

SafeWise created its list by referencing The Federal Bureau of Investigation’s (FBI) Uniform Crime Reporting (UCR) program. UCR is a national program in which cities all over the country report their crime statistics. This gives SafeWise numbers to work with from 2017, which are the most recent numbers to date.

The study compared the violent crime rates per 1,000 people. If there was a tie between two cities with violent crimes, then they ranked the cities by their reported property crimes.

The top 20 safest cities in California according to SafeWise’s research are as follows:

While this list isn’t the only one of its kind, it is one that allows a person to make a more informed decision while looking for a new home. That is all anyone wants. If a person wants to make a truly informed decisions, a person should look at multiple lists to get as much information as they can.

By doing this, a person should be able to make a good choice and find a place to live where they can feel safe. 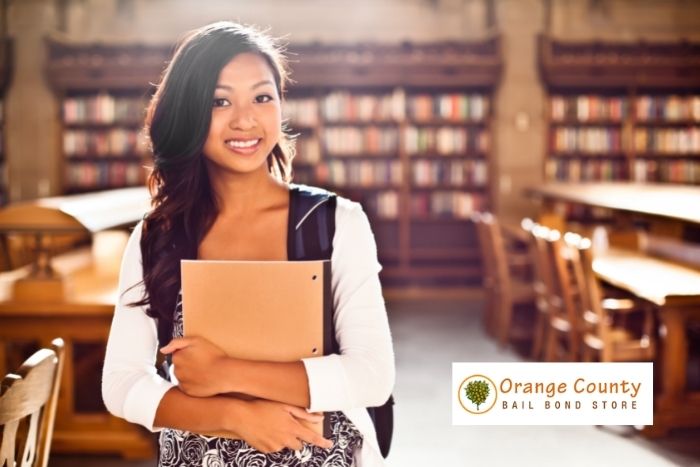 It’s the time of year when many young adults are preparing for their first semester of college. In most cases, …
Read More 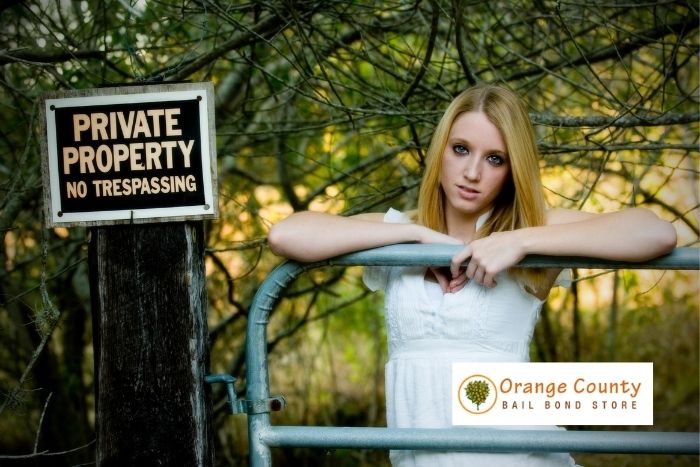 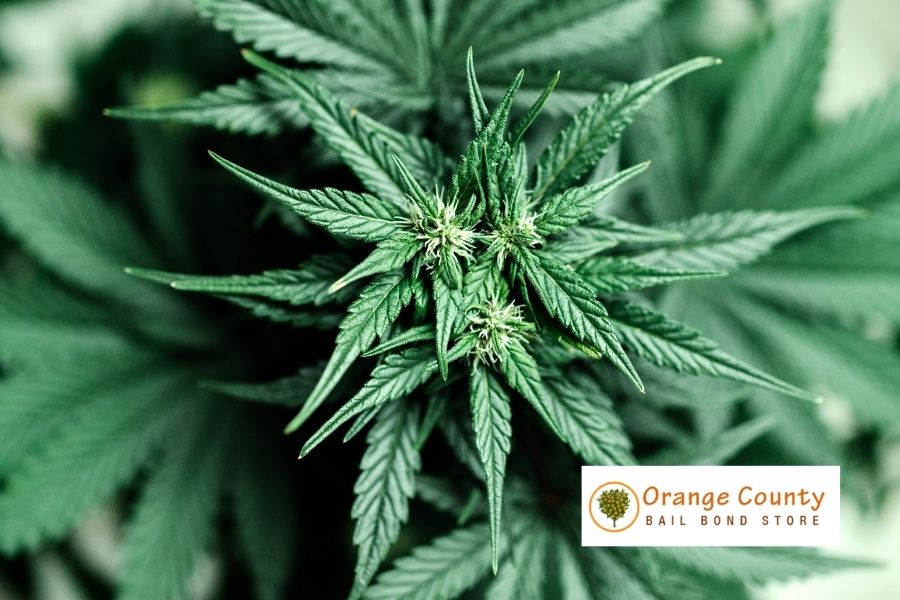 Drug cultivation in California is addressed in Health and Safety Code 11379.6 HS. The code clearly states that, “every person …
Read More 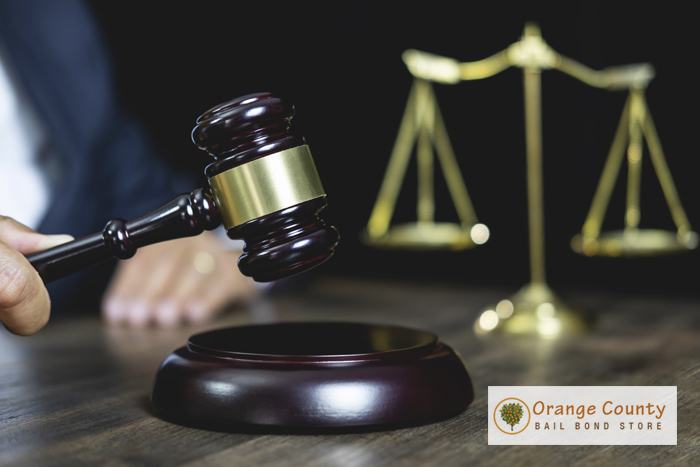 When you start researching California’s different laws, you’ll realize that many of them are quite similar. As you notice the …
Read More 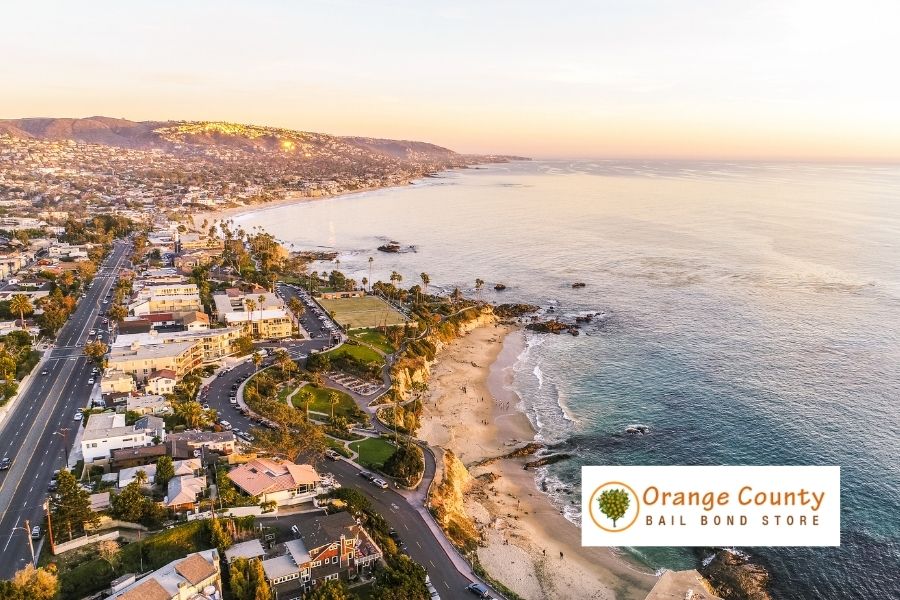 The Top 20 Safest Cities in California

When people are looking to move, they always want to make sure that the place they are moving to is …
Read More