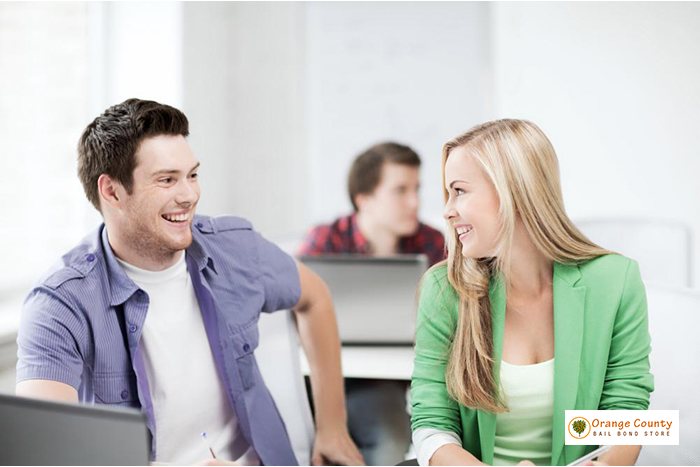 The moment you learn that your loved one has been arrested, one of the first thoughts that starts running through your mind is how much is this going to cost? There is the cost of a lawyer, the cost of bail. Depending on why her or she was arrested, there will also be the cost of fees/ fines for property damages, hospital bills, insurance going up, and not to mention, the time he or she is losing at work.

The first cost that you need to worry about is the cost of bail. Bail is the money the defendant owes to court in order to be released from jail. This is perhaps one of the most important figures to meet, as posting bail and being released from jail means he or she can return to work as well as get have prep time with his or her lawyer.

The amount for bail will be dependent on what crime your loved one has been accused of, whether or not he or she has a criminal history, and a few other main factors. Generally, the more serious the crime, the higher the bail. The best way to pay the least amount for bail is to hire a professional bail agent. He or she will produce a bail bond, which will cost 10% of the bail, and will be paid off in installments. In the end, the 10% is not refundable since it is payment for the bail agent’s services, but after having a free consultation with Orange County Bail Bond Store, one of the best bail bond companies is California, you will see why a bail bond is a better fit for you.