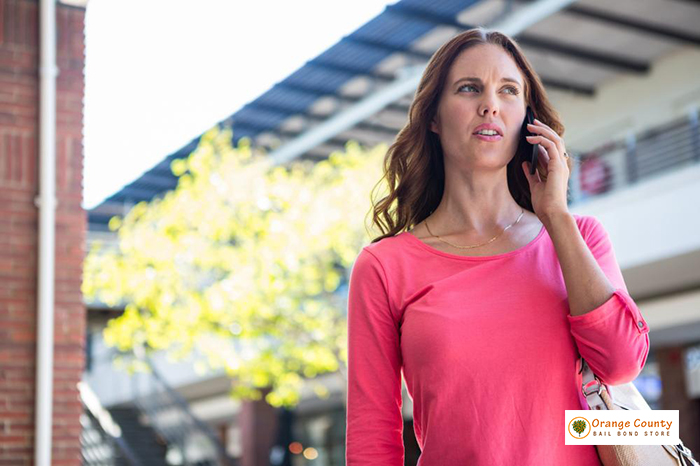 When someone is Mirandized, it means that they have been arrested and given their Miranda Rights. We are sure you have heard of Miranda Rights at least once or twice on television. They go along the lines of: “You have the right to remain silent. Anything you say, can and will be used against you in a court of law. You have the right to an attorney. If you cannot afford one, one will be appointed to you. Do you understand these rights as I have read them to you?”

At that point, the arrestee must answer with a verbal yes or no.

The purpose of this is to remind arrested individuals of these very protective rights that they should use to their benefit. These are their rights, so they are not taken advantage of by investigators.

Before the Miranda Rights were ever in place, defendants didn’t know that some things they said would be used against them, or they didn’t know they could get a lawyer. Some investigators were pretty harsh on their suspects, mentally torturing them until the suspect confessed to the crime called a coerced confession, and in some instances, it was a false confession. These were incredible violations, and thus, the Miranda Rights were introduced.

Every person who is ever arrested must be read their Miranda Rights, even if they already know them. If the arresting officer fails to read these rights to the defendant, he or she can use this to his or her advantage.

If someone you know has been arrested and has gone through this stage already, and you are looking to help bail him or her out of jail, please contact Orange County Bail Bond Store. We will help you help your loved one get out of jail with a bail bond.